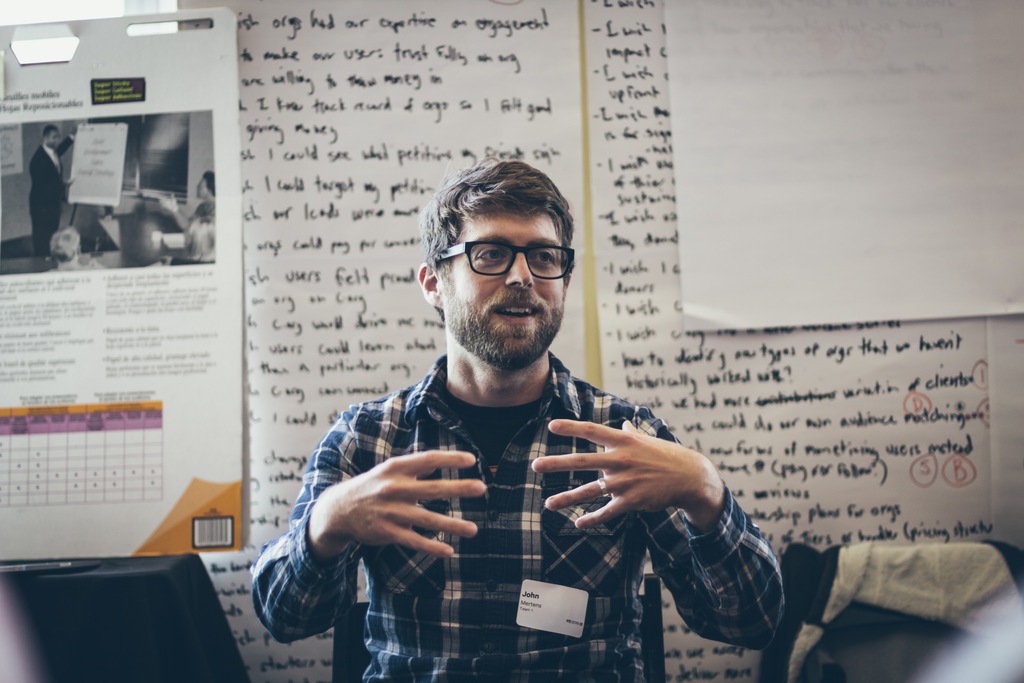 Hello, I’m John and I tell computers what to do. Here are some bullet points of my other abilities:

What People Say to Me

I have trouble articulating the impression that I leave on folk, but people generally tell me things like:

Are you sure you’re a developer? You’re so…so…human. I mean, I can have a conversation with you.

I’ve disliked every (programmer, techie, American) I’ve ever met, but you seem alright.

I just don’t know what we would do without you.

What People Say About Me

Again, self promotion is not my forte so I rely on the feedback of others.

John is great at breaking down problems and giving the people on his team the tools to break down problems, while also giving them the autonomy and safety to make decisions for themselves.

He is great at making his team really think about how they’re going to solve a problem, and makes an attempt to understand anything he reviews, which in turn also makes the team stronger.

He truly cares about the experience and safety of the user, and he works incredibly well with the whole team to get to a point where we can provide an amazing experience for them.

– Team member from a performance review

I really appreciate that John has very strong product skills. Having worked on startups and been directly involved in user research, John has an incredibly strong focus on building product that delivers value to our users which I think is fantastic.

– Another team member from a performance review

I’ve tried build my life around a diverse series of experiences - to keep myself “well rounded”. As this is a page literally about me, I thought it would be useful to list the myriad of roles I’ve had throughout the years as a testament to that well roundedness (in no particular order).